Learning how to build a profitable micro-SaaS 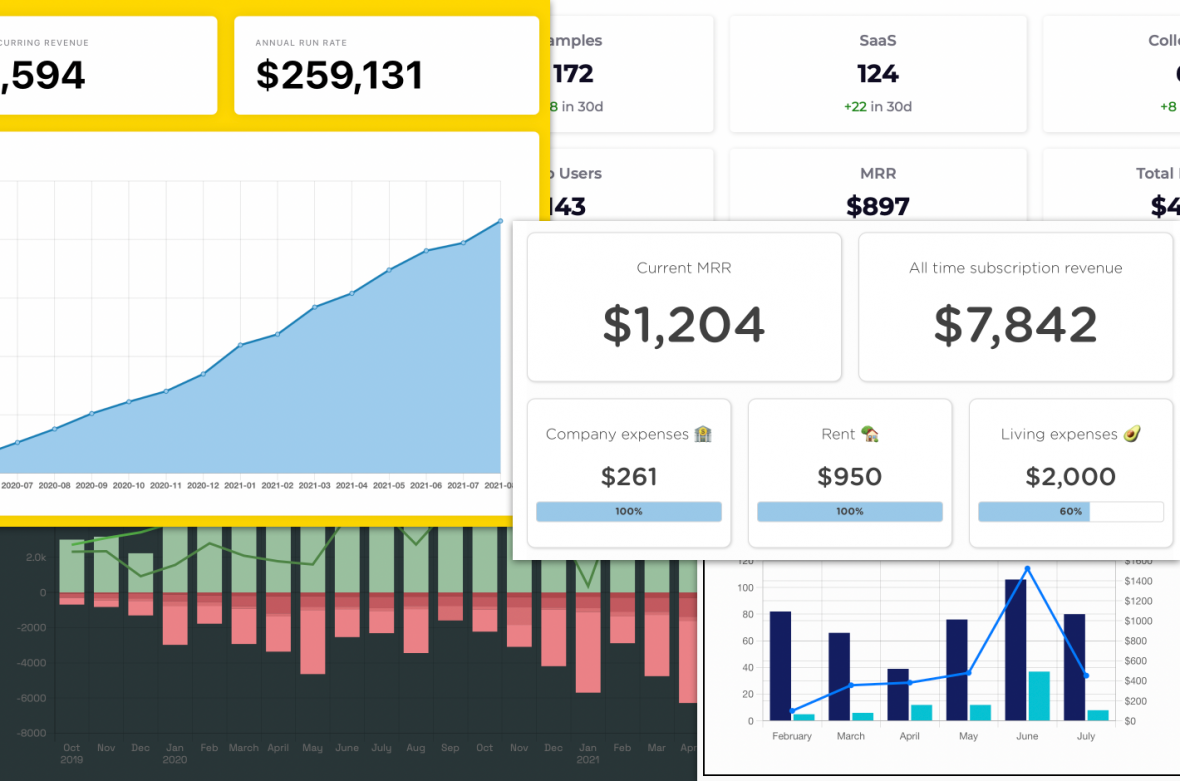 WickedTemplates announced on Twitter that they will become an Open Startup. This is a growing trend among microfounders to share their metrics (most notably revenue numbers) publicly by creating a page on their startup's website, having usually "/open" in the address bar.

9 days after the Twitter announcement, WickedTemplates shares their freshly created Open Startup dashboard. And we learn that their current MRR is $564.39.

But why become an Open Startup?

📈 It has been suggested, and it's probably true – it's a marketing tactic. And this is actually one of the reasons why become one.

🤝 Social proof – new customers see that others are using your product. But with low metrics it can have an opposite effect.

🕹 This is your own "startup dashboard" – it's fun to see how your numbers grow. Makes building a microstartup more like a game.

🤔 Inspires others to start their own microstartups by showing it's possible.